Earlier this week, I took a trip down to Florida to photograph the final launch of space shuttle Discovery.  Since its first flight way back in 1984, she has been the workhorse of the American space program.  It has flown to space more than any other craft, and it has carried more crew members to orbit. It was the first spacecraft to retrieve a satellite and bring it back to Earth. It has visited two space stations. It launched a telescope that has seen deeper in space and in time than ever before. And twice it has demonstrated the United States' will to persevere following devastating tragedy, returning America to orbit following the two worst accidents in space history.

Although all five vehicles that have comprised NASA's space shuttle fleet are unmatched in achievements, space shuttle Discovery is unique among the extraordinary.

In 39 trips to space, Discovery has spent 365 days in orbit, a full year, and longer than any other spacecraft in history. Discovery has circled Earth 5,830 times, all the while speeding along at 17,400 miles per hour. It has traveled almost 148 million miles. That equals over 288 round trips to the moon or about one and a half trips to the sun.   Pretty cool!!

I met up with friends Chris Hetlage and Tom Davis.  Chris is from Norcross, Georgia and Tom is a fellow pro photographer here on the Cape.

Here are my favorites images as well as a short 4 min video I did with a inexpensive Flip video camera.  The video is nice to have since it helps capture the emotion of the event including the reaction of the surrounding crowd as well as the rumble of the solid rocket boosters.

If you've never seen a shuttle launch, I highly recommend it!!  There are now only two flights left before the end of the shuttle program, so plan accordingly.

Here's the direct link if you prefer to view it on YouTube:
http://www.youtube.com/watch?v=j3s6RhdYh9Y 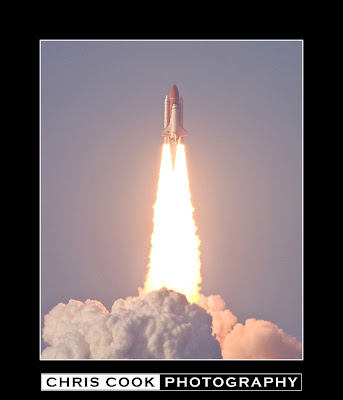 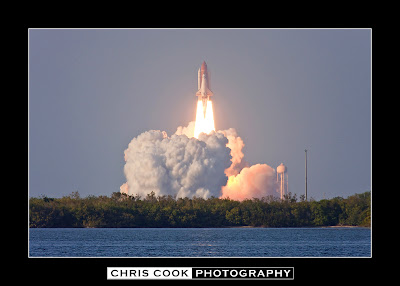 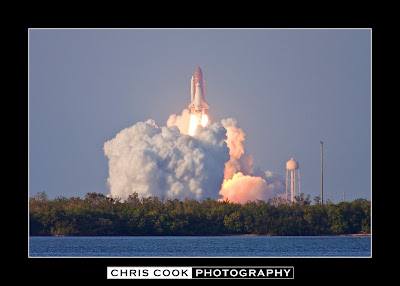 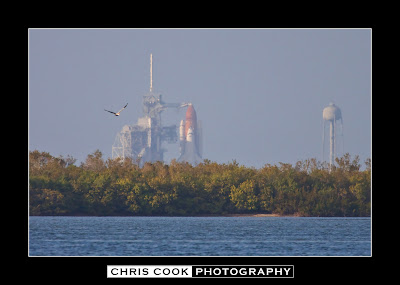 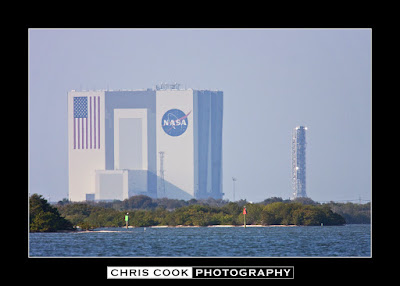 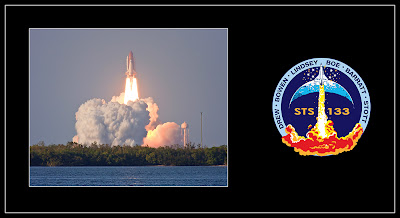 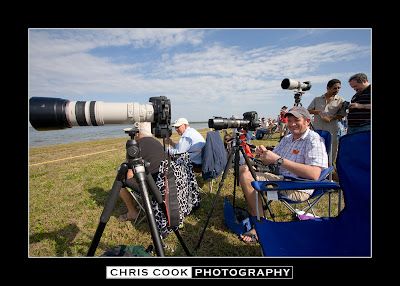