Hurricane Irene moved up the east coast into New England on Sunday August 28, 2011.  These images were all taken in Chatham that morning.  The Chatham Coast Guard station had the hurricane flags flyin', which is a rare sight this far north and some business in town boarded up in preparation for the storm's arrival.  Luckily winds only topped out around 50-65mph.  Still strong enough to bring down tons of trees and branches but luckily no structural damage.  The highest wind gust on the Cape was recorded near Otis ANGB at 72mph.  The Cape was on the dry eastern side of the storm and received little to no rain.  Unlike our neighbors in Vermont and western New England, the Cape dodged the bullet again. 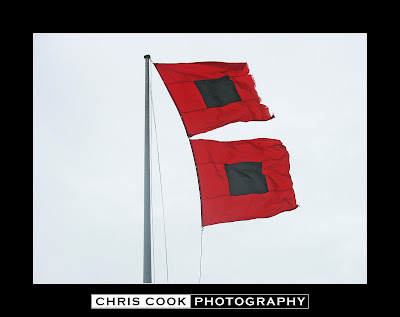 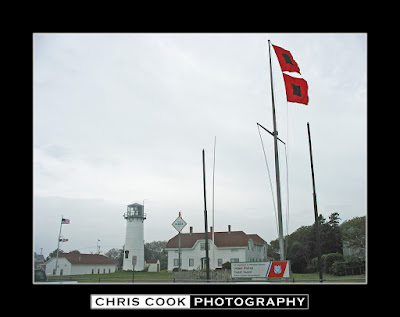 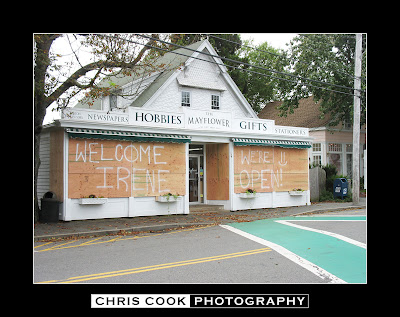 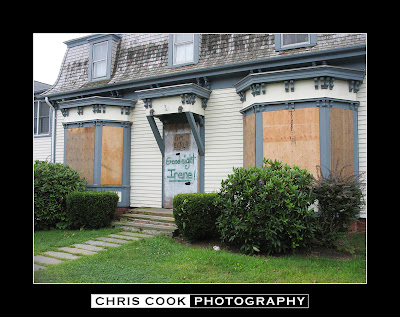 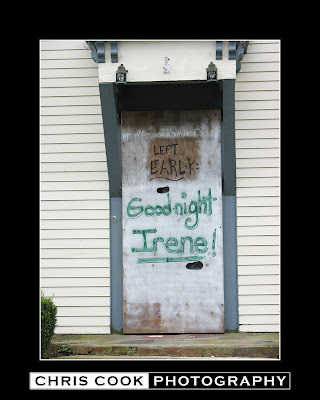 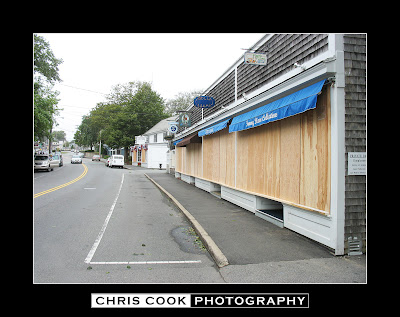