I'm now up to posting July weddings so here's the first.... Stacie & Michael were married at the beach side Boat House at the Chatham Bars Inn on July 9th.  As always, CBI was beautiful.  We had some of that good old Chatham fog that this part of the Cape is known for... especially in the summer.  It actually turned out to be amazing conditions for photography.  The fog was just lite enough to create one mega soft box out of the Sun.... the light was so soft and gorgeous... for a photographer, it was in heaven... :-)

Congratulations to Stacie and Michael for tying the knot!  And also thanks to Kate and the whole staff at CBI for making it such a pleasure to work there! 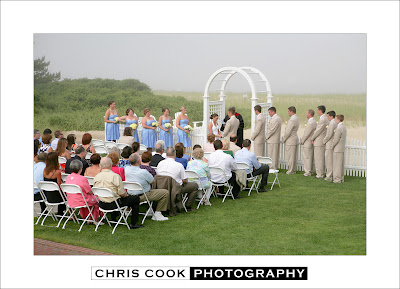 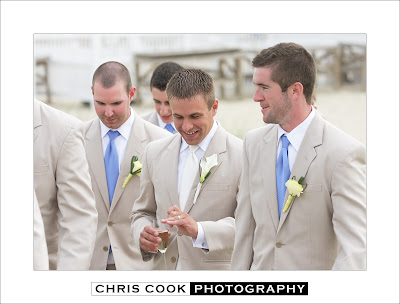 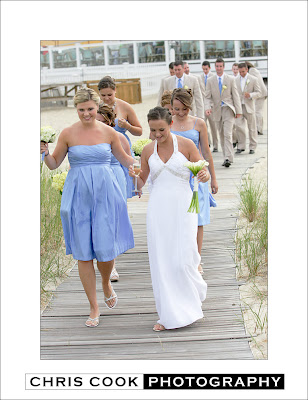 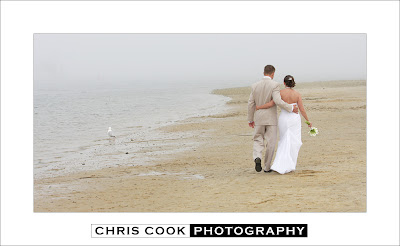 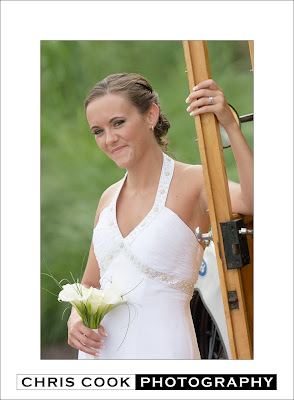 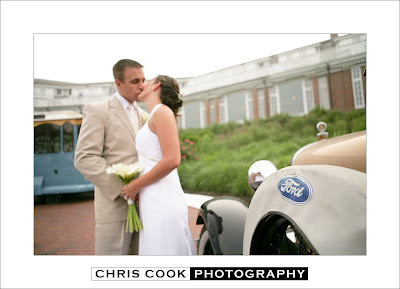 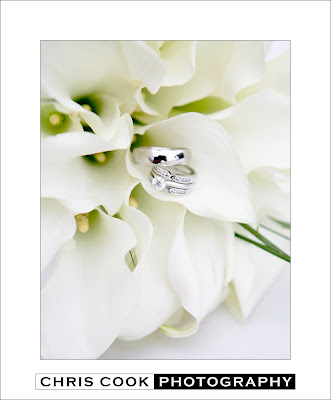 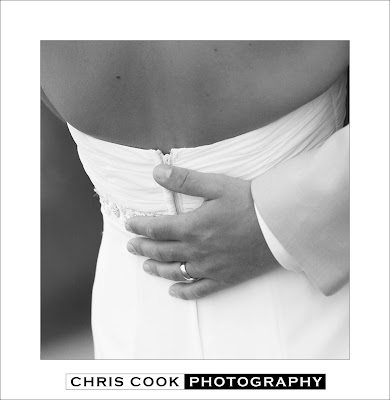 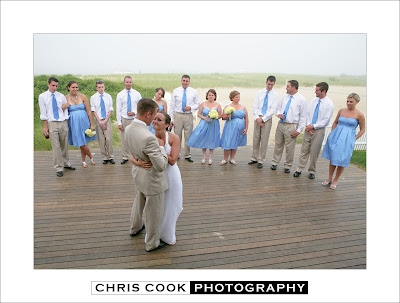